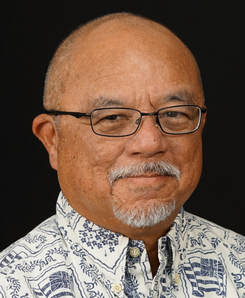 Norm Oshiro
About the Author 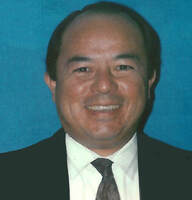 EDS, 1997
While initially struggling with a lack of self-confidence, which he discusses and works through in the book, Norm Oshiro ultimately spent decades leading people, teams, and organizations, where he hired, assessed and ranked, mentored, rewarded and promoted, confronted performance issues, terminated, and also had to lay off many people due to corporate cutbacks.

Education & Certifications:
Career and Management Experience:
Highest Organizational Management Level:
Oshiro was born and raised in Hilo, on the Big Island of Hawaii, in a diverse multi-cultural neighborhood and community. His Hawaii roots inspired the book’s cover as well as the cover’s subtext: “A barefoot kid's journey from climbing coconut and guava trees in Hawaii to climbing the corporate ladder.”

He himself never did that well in the classroom from elementary through high school, including his first two years in college, spending too much of his time surfing, until a mentor finally got him inspired to reach for a better future.

Oshiro lives in Southern California with his wife of 45 years (friends since the 3rd grade), and they still travel to the Big Island at least once per year. He enjoys road course track days, drag racing, video editing, and listening to all types of music (except jazz). Their son, who is also involved in Motorsports, and his wife also live in Southern California. 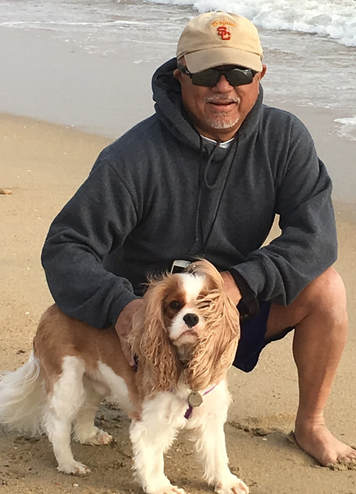